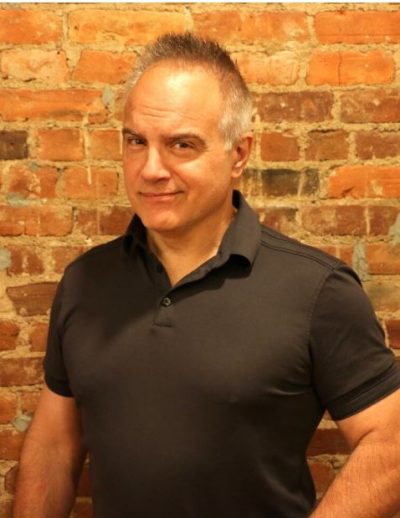 Carmen Ciricillo tours nationally as The Construction Comic ® a humorous routine he created about life as a contractor. “My act plays well for everyone” says the comedian. In fact, XM and Sirius Satellite Radio has been airing Carmen’s Construction Comedy CD to their audiences of over 10 million subscribers. Carmen has headlined every major comedy club in the country and has worked for some of the biggest corporations in the US performing his show.

Carmen’s first construction gig was for the Northern Illinois Home Builder’s Association. That’s when the word spread about The Construction Comic®. Since that day Carmen has performed for thousands of construction groups.

The evening will include hors d’oeuvres. Cash Bar ONLY no credit cards.

This event is open to the public. Seating is very limited, so get your tickets now!

Must be purchased in advance from your local Home Builders Association office by May 10, 2021

Get upcoming event information, news, and updates from BANCI.