Renewal’s Modern Farmhouse design was a strong favorite of parade goers, netting 42% of over 400 votes. 2018 marks Renewals 6th win for the coveted award. Renewal Homes was one of four entries in the scattered site parade.

Digital versions of the Homes on Parade magazine featuring floor plans and elevations of each parade home can be downloaded at www.bakfc.com.

On behalf of the Builders Association of Kosciusko – Fulton Counties and Homes on Parade Committee, thank you to each builder who participated in the parade this year and to members of the community who attended the show. We greatly appreciate your support, and look forward to seeing you again next year!

1 year ago by Katy Berger

3 years ago by Shelby Roberts

3 years ago by Shelby Roberts 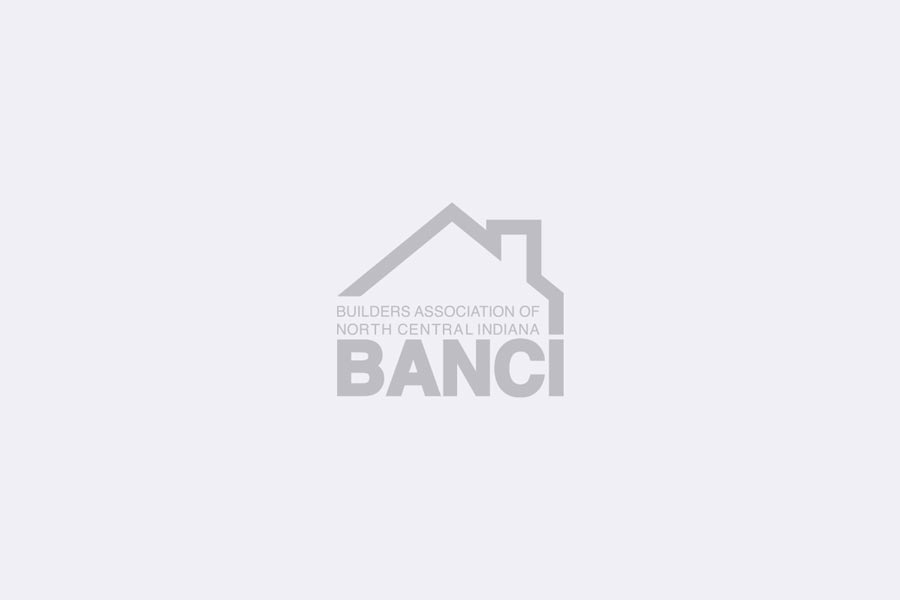 4 years ago by Shelby Roberts

Get upcoming event information, news, and updates from BANCI.